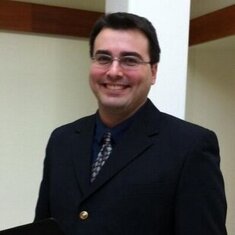 Chapter Director: Craig Wrotniak - North Surrey Secondary
​Craig is a teacher for the Surrey School District and a member of IATSE Local 118. Craig has won numerous awards for his work directing and designing youth theatre productions. He has been the President for the Surrey Drama Teachers' Association and the ABCDE Surrey Zone Representative for the past 10 years. He has been a member of the Educational Theatre Association since 2009. Craig holds an undergraduate degree in Theatre Education from The University of British Columbia and a Master of Arts Degree in Theatre Production from Central Washington University. He is the troupe director of troupe #8854 at North Surrey Secondary. 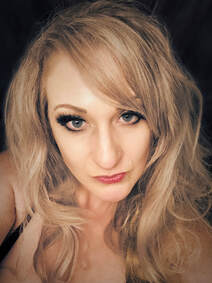 Chapter Director: Leeanne McLim - Calgary Academy
​Leeanne’s dance and theatre obsession began many moons ago, where she kicked her heels up and sung her heart out on many stages across Canada and the US.  But it was her passion to teach that drove her to complete the Grant MacEwan University’s Theatre Arts program and her BFA/BED at the University of Lethbridge. Leeanne has had many opportunities to work with artists in the capacities of teaching, directing, and choreographing over the past 25 years and makes sure to take every chance to share her sense of humour and love of the performing arts everywhere she goes. Leeanne has been awarded various outstanding choreography awards for her work throughout Alberta and BC. As a drama teacher for grades K-12 (yup…that’s right) Leeanne is looking forward to bringing more theatre love and opportunities to young Calgary thespians!
View Alberta Thespians Leadership Board/Regional Directors Page 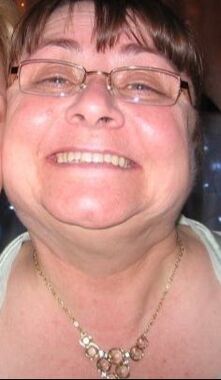 Chapter Director: ​Darlene Briere - SDA
Board & Regional Directors: Saskatchewan Drama Association Sub-Committee
Darlene is the Executive Director of the Saskatchewan Drama Association beginning
this part of her career in November 2003. Darlene received her Bachelor of Education
from the University of Regina in l989 and her Master of Education in 1999. As well, she
has received an Arts Administration Certificate form the Banff Centre School for
Management in February 1994.
Darlene began her teaching career with Regina Public Schools. She then moved on to
teach in the Arts Education, Faculty of Education, University of Regina where she
taught arts education, drama education, and several other pre-service teacher
education classes. She supervised hundreds of teacher pre-interns and interns; the
part of her job she loved the most. Besides working at Sask Drama, Darlene’s many
accomplishments include: coordinated the “Celebrating Arts Education” event for
several years at the Saskatchewan Legislative Building in the early 2000’s, coordinated
and edited “Continuing Studies in the Arts” for the SSEA, provincial team leader for Art
FX and Vic Cicansky units of study and workshops in Arts Education, and the
publisher/editor for SDA’s Magazine of Student Written Plays “My Lines”.
Darlene and her husband Ray, have three grown and married children, Bryan, Lyndsay,
and Jerrod and eight fantastic grandchildren – Annabel, Adalyn, Malia, Harrison,
Charlotte, Linnea, Gabrielle, and Camille. 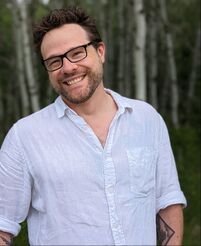 Chapter Director: Kyle W. Collins - River Heights Public School
Kyle is the theatre department head at Ecole River Heights School, an International Baccalaureate school in Winnipeg. He is the current President of the Manitoba Drama Educators Association, and is the Dramatic Arts/Theatre representative for his school division’s Arts Council. In his classroom, Kyle utilizes Collective Creation and Theatre of the Oppressed to encourage his students to create original theatrical performances that address personal, community, and global issues. 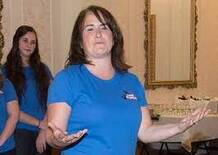 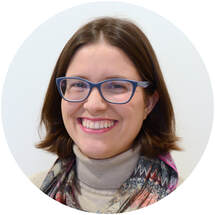 Chapter Director: Sarah Mahoney - Lower Canada College
Sarah Mahoney is a theatre arts teacher with over 10 years of experience producing and directing theatre internationally. Before getting her education degree at McGill University, she worked as a theatre producer and director in England, Holland, France, Tanzania, Canada and Australia. She focused on working with new playwrights to foster writing and accessibility. While creating new works she has always been involved in teaching theatre. In Tanzania, she set up a volunteer program to teach theatre and English as an after-school program at a local school in Arusha. She also taught theatre in Canberra, Cambridge and Ottawa.

Ms. Mahoney is passionate about the importance of theatre education and its impact on teens. Theatre allows us to engage with the world and express ourselves. It encourages empathy in a world where we are distancing ourselves from one another and teaches students important life skills, such as public speaking, confidence, teamwork, storytelling and thinking creatively. ​ 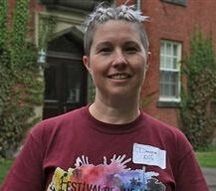 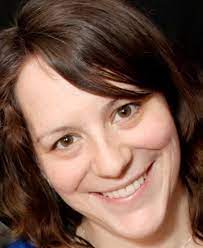 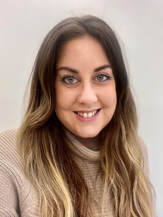 Chapter Director: Jenna Isaac - Three Oaks High School
Jenna is an English Language Arts teacher with the Public Schools Branch on Prince Edward Island. She believes that drama is essential to developing an appreciation for language arts. Jenna has taught drama at the high school level and has been drama club coordinator at the schools she has taught at. Her goal is to reignite drama programs, both curricular and extra-curricular, on Prince Edward Island within the school system.

“We all need to have a creative outlet- a window, a space- so we don’t lose track of ourselves.” – Norman Fischer 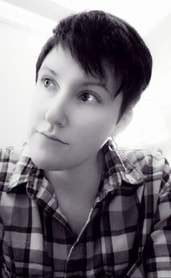 Chapter Director: Melanie Fleming - Queen Elizabeth Regional High School
​Melanie Fleming is the Theatre Program director at Queen Elizabeth Regional High in Conception Bay South, Newfoundland and Labrador. An actor since the age of twelve, Melanie has dedicated her life to Theatre and Theatre Education through acting, producing and directing in the local arts community and working with (as she refers to her students) "Theatre professionals in Training".  It was through the mentorship of her first junior high drama coach that she was certian Theatre was her life's path. She convocated with a Bachelor of Fine Arts-Theatre from Grenfell Campus, Memorial University in 2008, and completed her Bachelor of Education the following year. Since that time she has worked with various theatre companies throughout the province and has taught in six different schools in four different provincial regions. The students she's had the pleasure of working with have performed at various Provincial and Atlantic festivals, and many are now professional artists and teachers in their own right. Passing on the love of Theatre to the next generation is vitally important and the ultimate goal of her career.
​​
Board & Regional Directors: Jordan Flynn, Tim Matson, Jennifer Nakashima, John Rao, Danielle Smith and Scott Simms
Newfoundland & Labrador Thespians Facebook Page 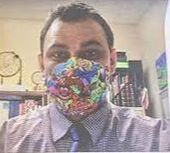 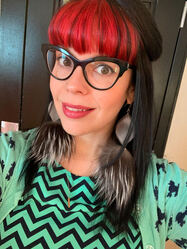 Chapter Director: ​Samantha Abbott (Inuksuk High School)
Originally from Newfoundland, Samantha received a Bachelor of Fine Arts (Theatre/Acting) Degree from Memorial University of Newfoundland in 2004. Her love for theatre and education saw her go on to complete both a Bachelor and Masters of Education shortly thereafter. Since then, Samantha has been teaching Drama in various schools in Newfoundland, just outside London, England and eventually in Nunavut. Currently she teaches Grade 9-12 Drama to Students at Inuksuk High School in Iqaluit, Nunavut.

Driven by a love of performance art, her classes are active and focus on the belief that theatre is a necessary part of educating the whole person. Her classes strive to offer a wide breadth and depth of theatrical techniques and processes that centre around movement and mindfulness to unlock student confidence. She loves the richness of culture provided by her students and is grateful to learn as much from their robust experiences as they do from classes. 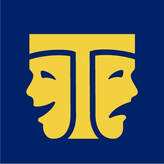